From a young age Yoni has always been interested in the shapes and colors that make iconic structures, objects, and art incredibly important for history and society. Yoni grew up in Israel with a love for architecture and art. This love lead him to study art and design in Jerusalem to later complete his MA at the university of London.

In the early stages of his career as a designer, Yoni worked as a creative director in London where he opened his own studio. Yoni has worked along side creative

Yoni is most known for his colorful, out of the box ideas, that add a sense of joy and play with scale. 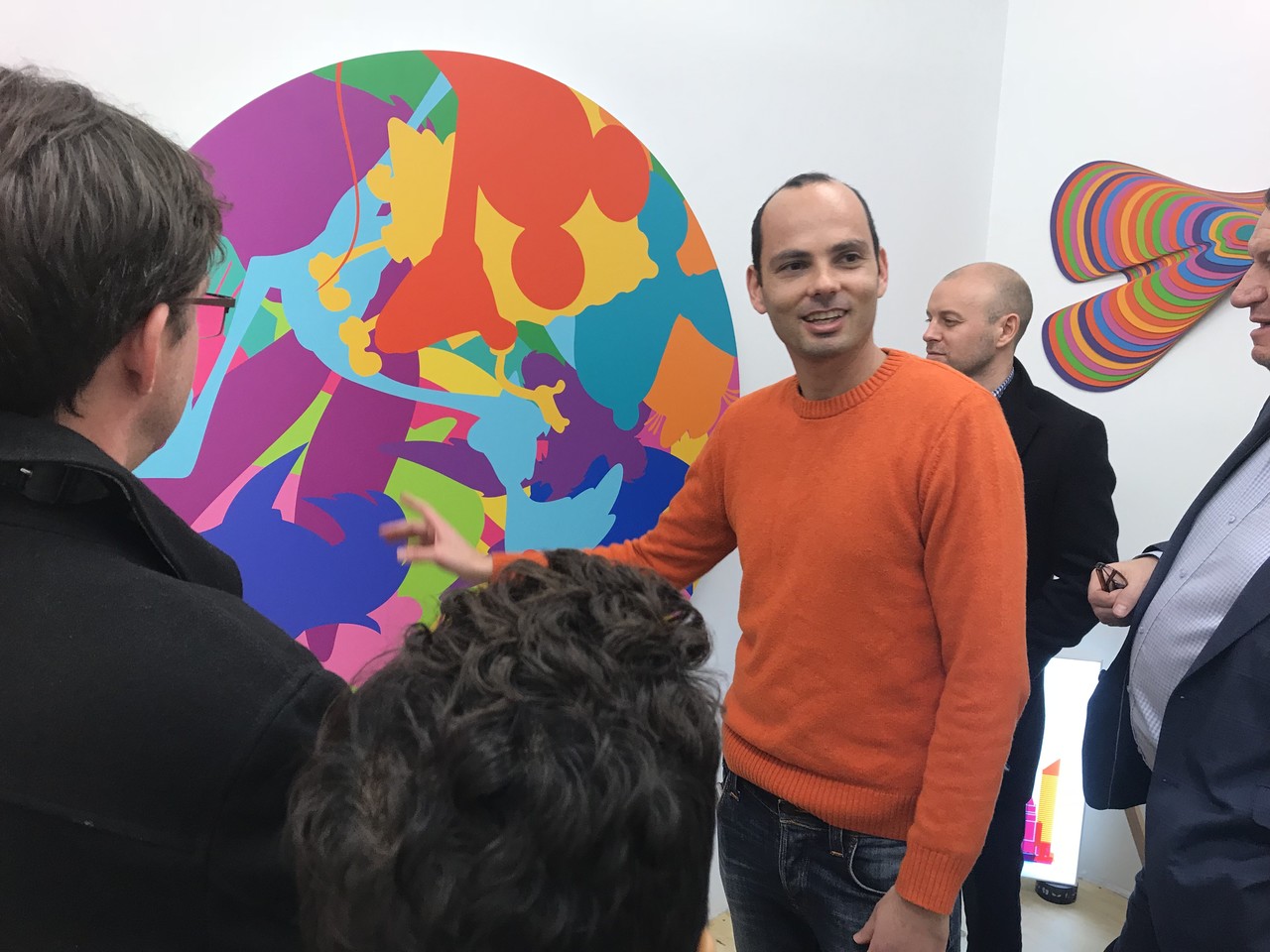 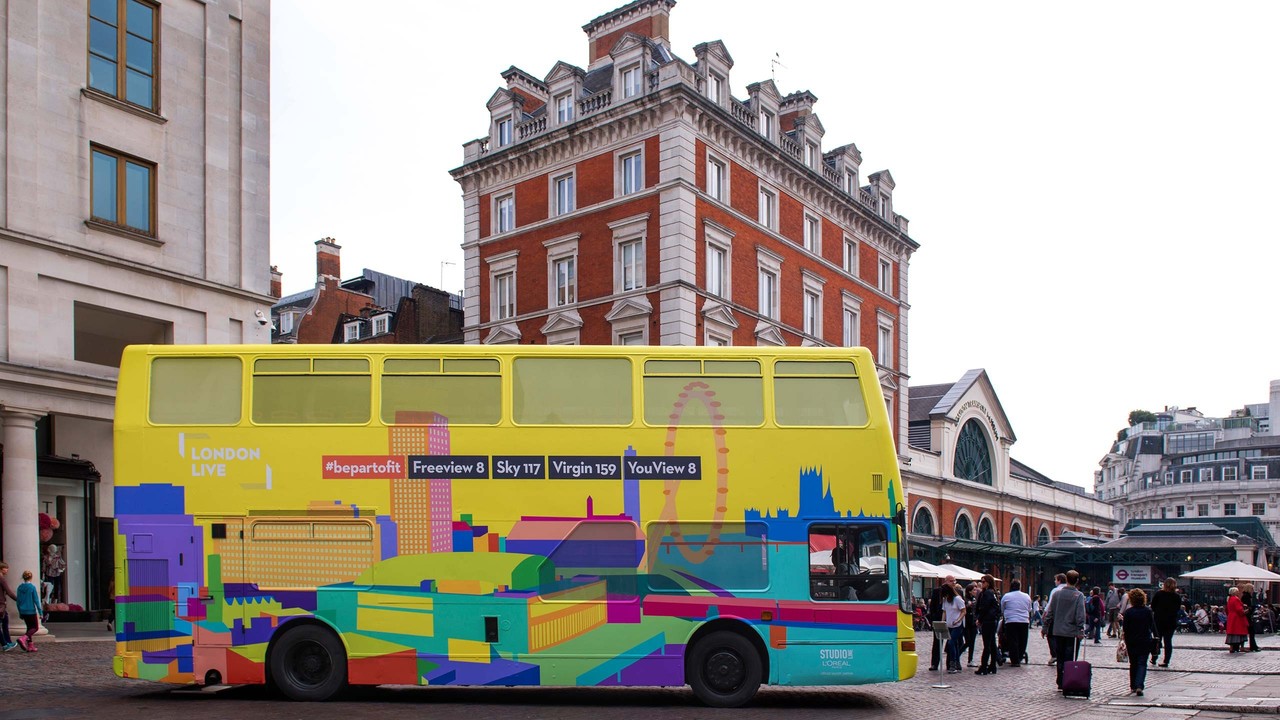 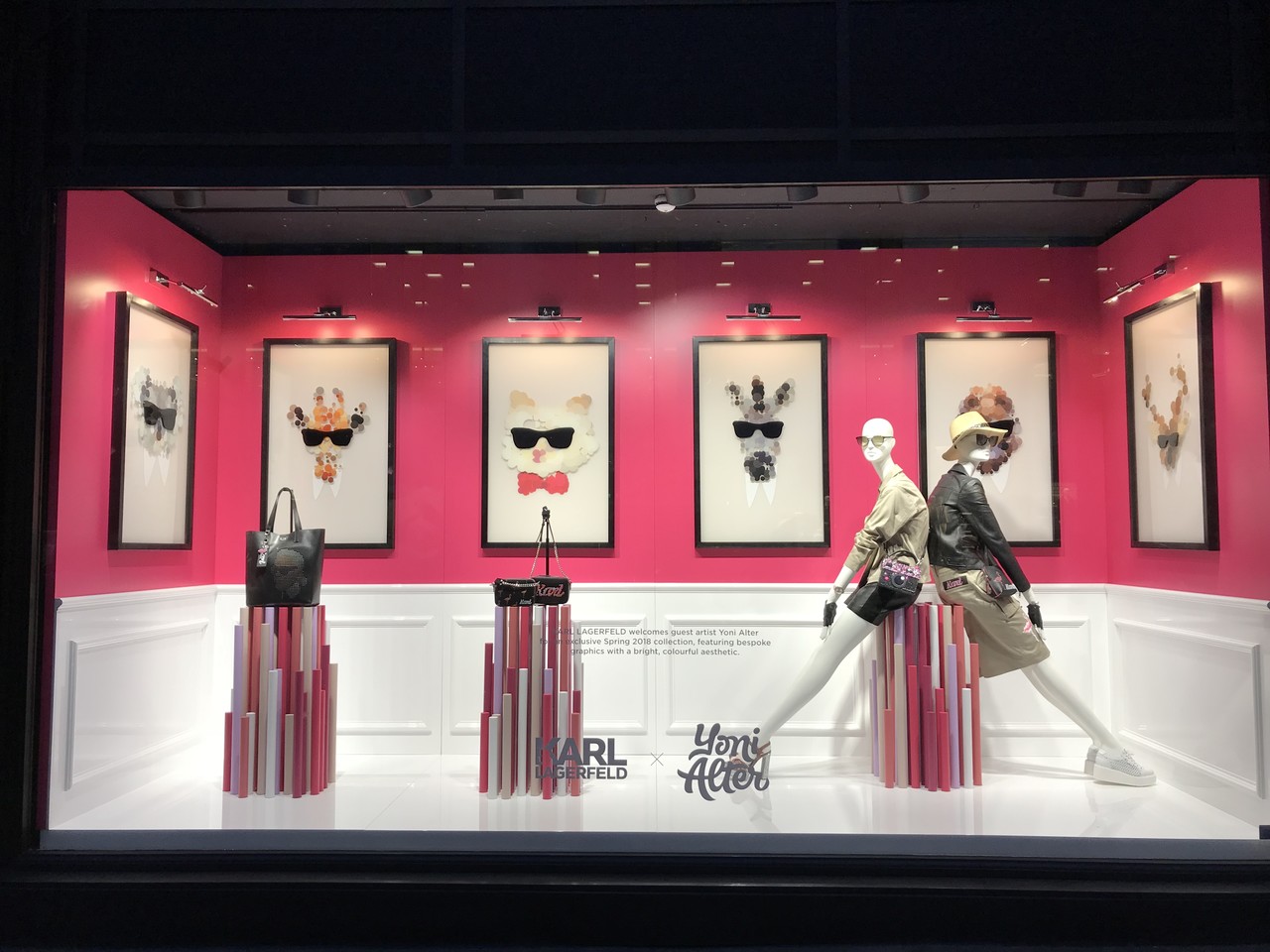 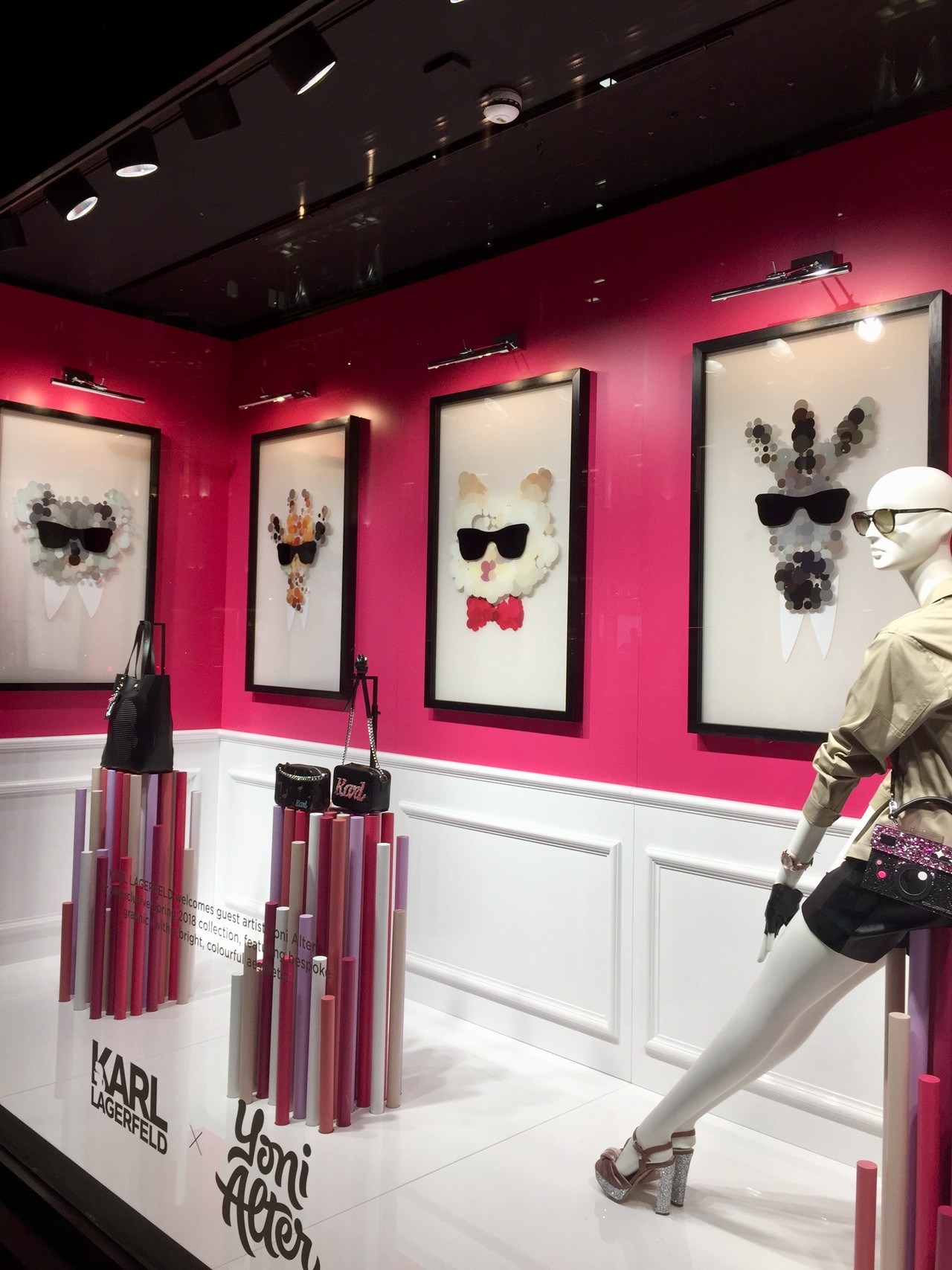 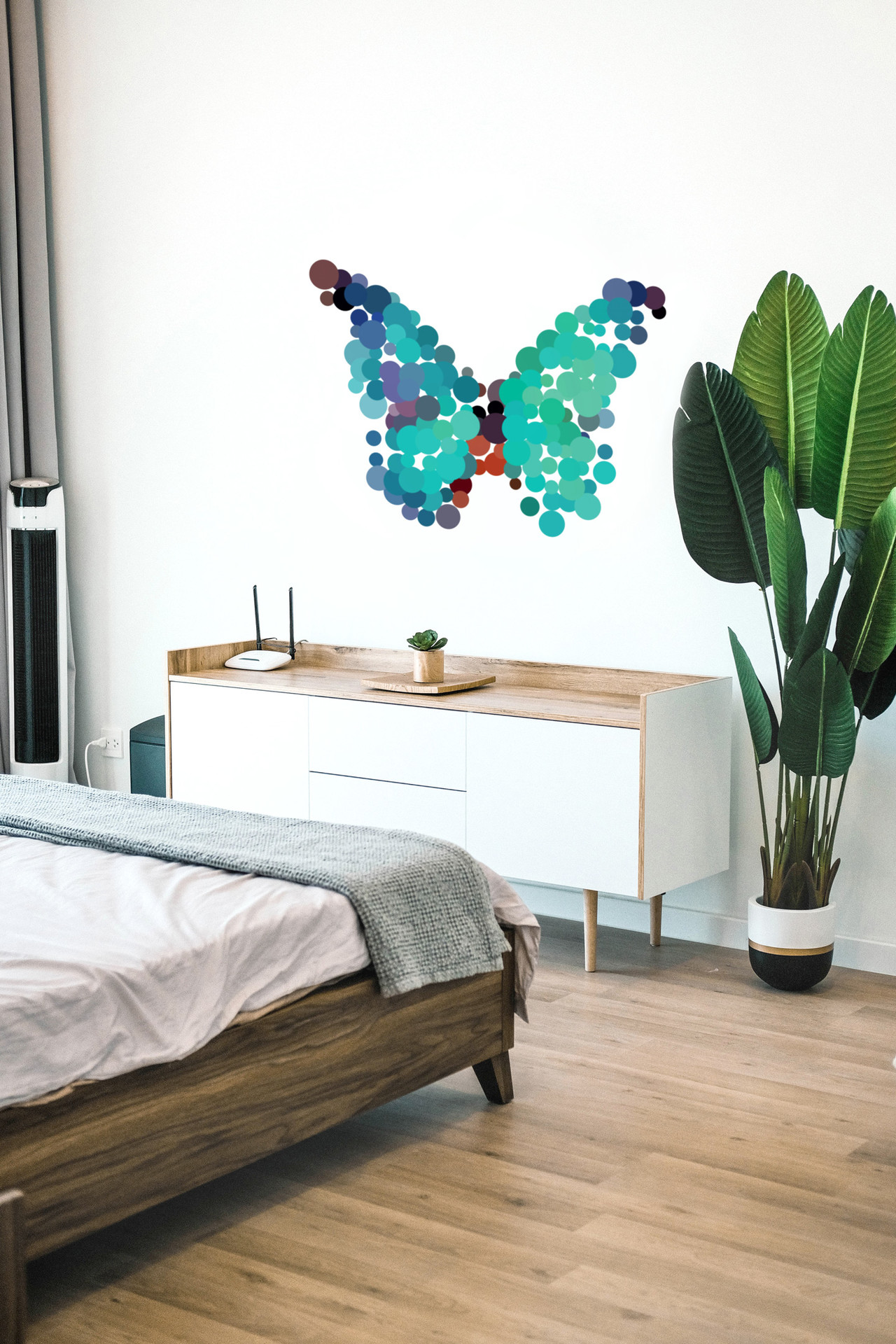 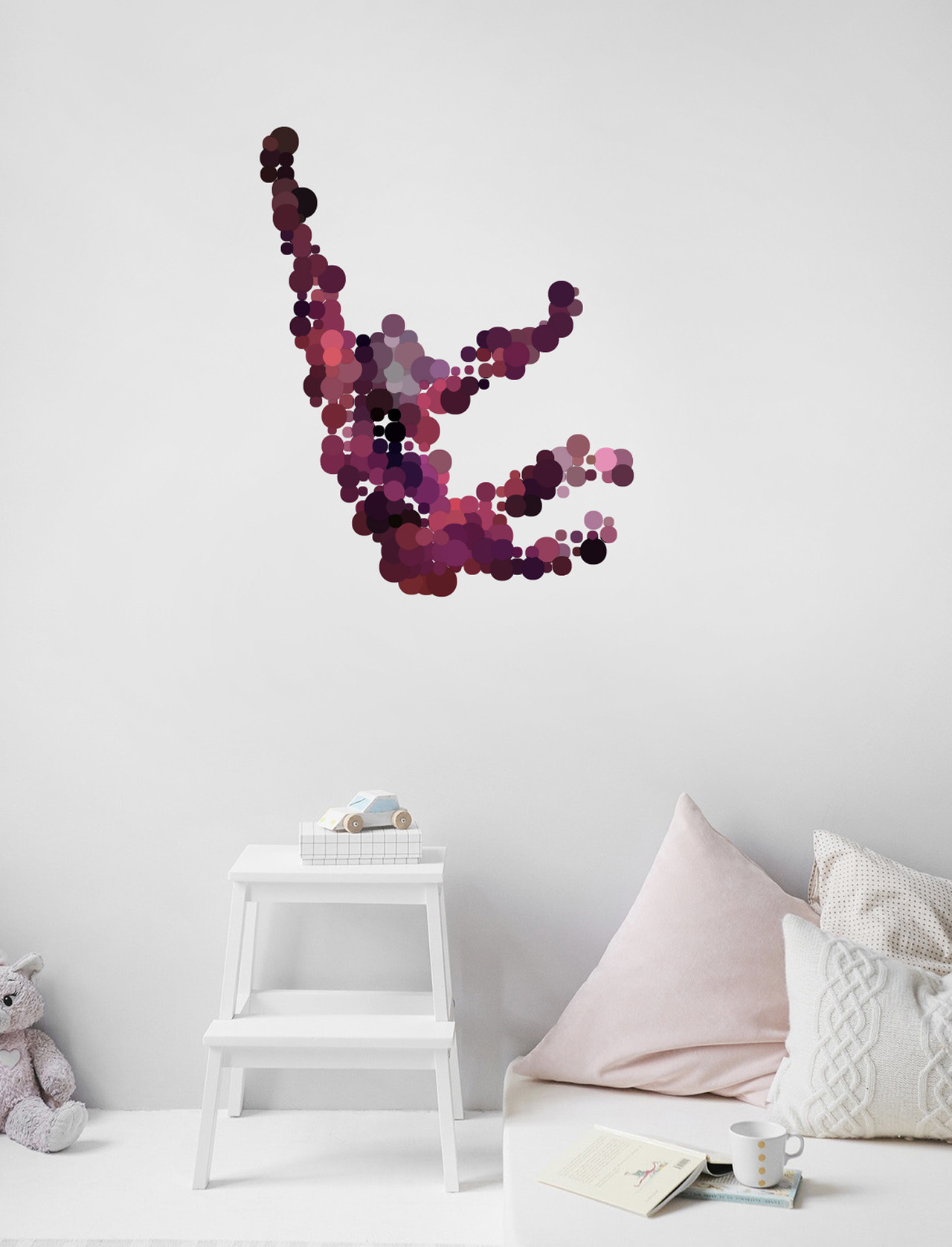 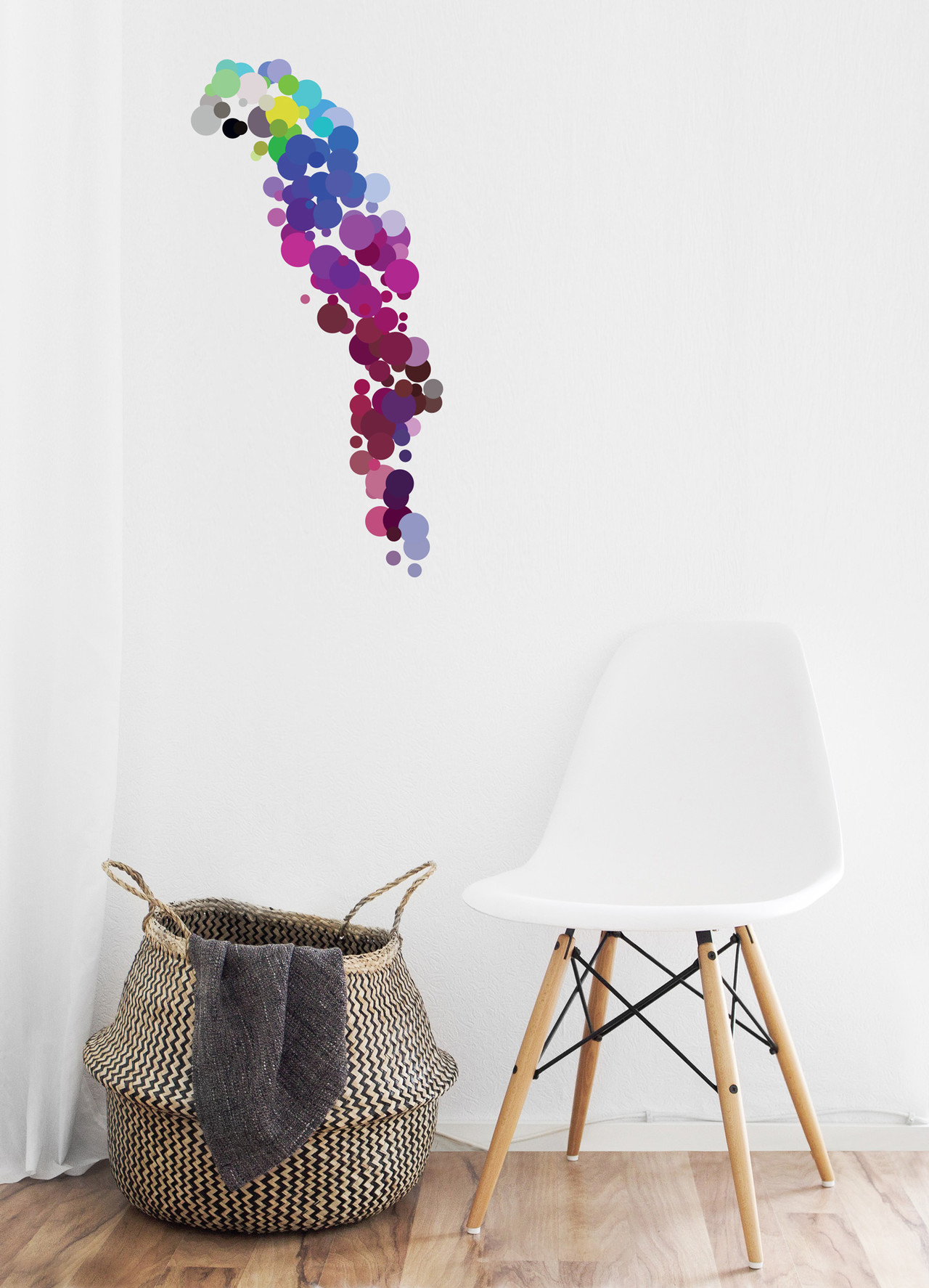 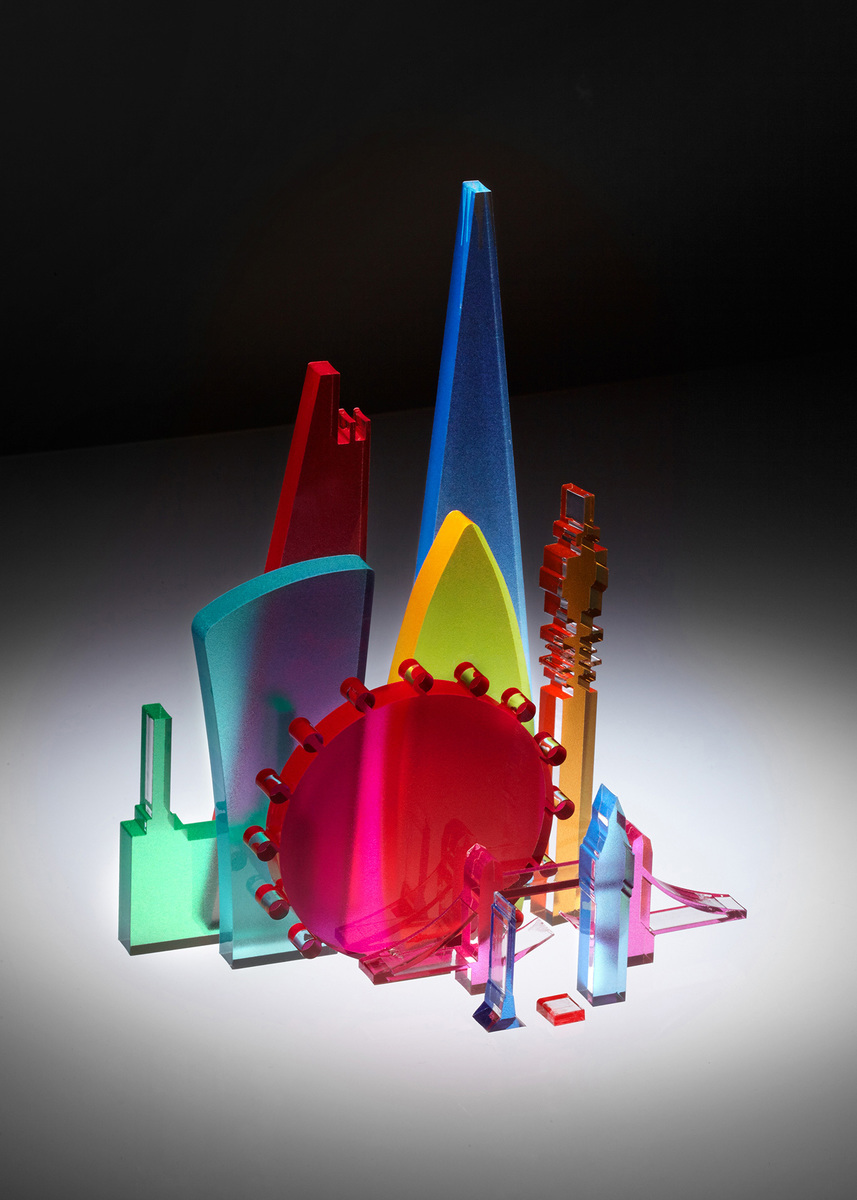 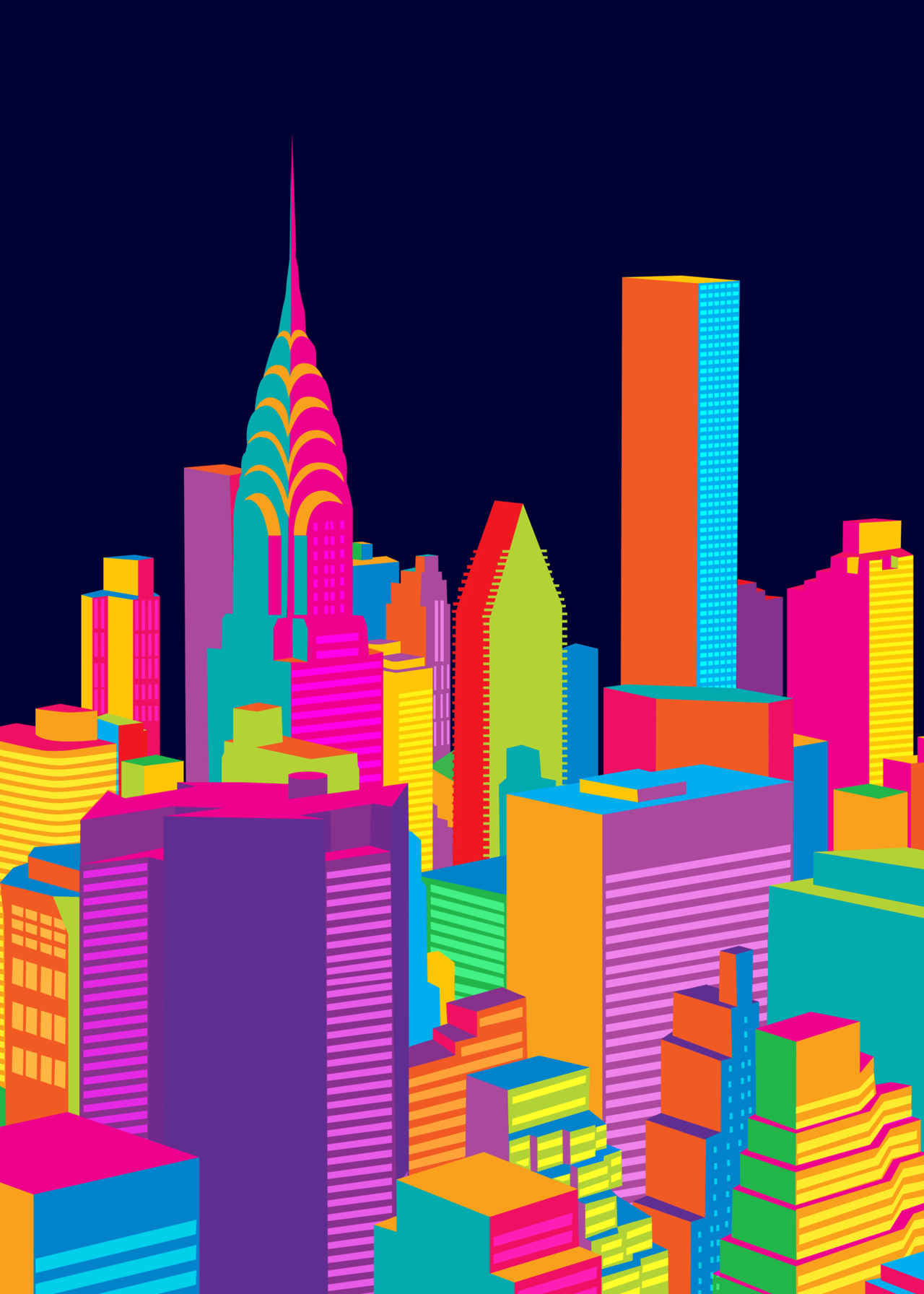 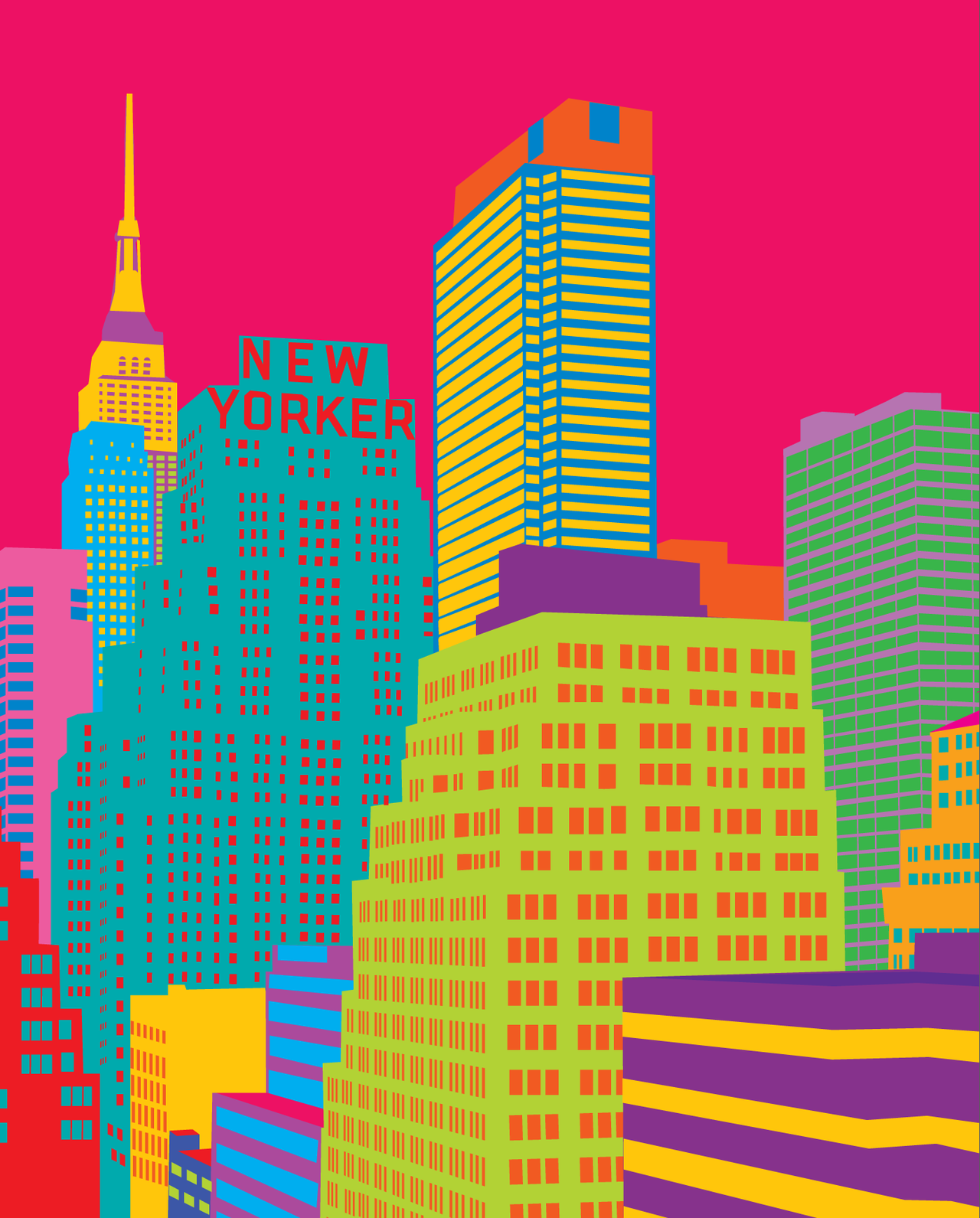